Truths and Misconceptions About the Canada Revenue Agency (CRA) 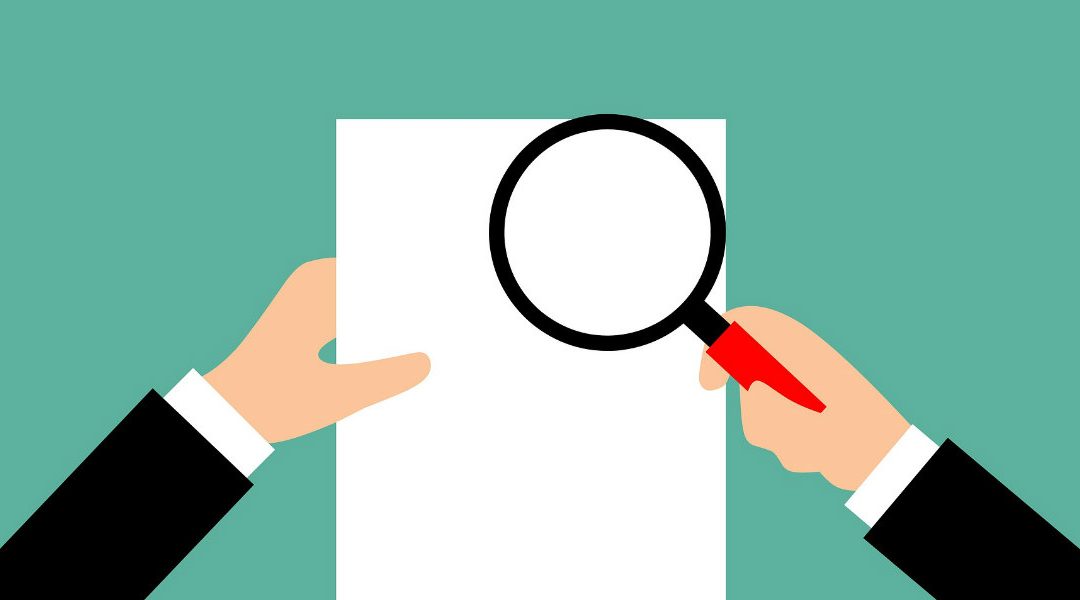 Having spent more than a decade as a senior collection enforcement officer with the CRA, I never cease to be amazed at the wild misconceptions the Canadian public have regarding Canada Revenue Agency and tax collection matters.

Every month, I get phone calls from taxpayers wanting to know if I’ll “negotiate with Canada Revenue Agency” or “make a deal” for them. People seem to have the idea that the CRA are no different than a car dealership, a flea market, or a garage sale. The truth is; they’re none of those things. The CRA are completely unlike other creditors. Their authority to assess and collect money comes from Acts passed in legislation, specifically the Income Tax Act and the Excise Tax Act to name just two.

Here’s what people need to know: Canada Revenue Agency don’t negotiate the total amount to be paid, period. Apart from the fact that there’s no allowance in the tax acts for them to do such a thing, the more important point to be understood is that they don’t “negotiate” or “make deals” on tax balances BECAUSE THEY DON’T HAVE TO! They’re holding all the cards. The tax acts give them extraordinary powers to garnishee wages, bank accounts or accounts receivable, lien properties, and seize investments. In other words, they’re holding all the cards.

If Canada Revenue Agency doesn’t make deals or negotiate a balance, what can I do about my tax debt?

First, understand that while the Agency don’t negotiate or make deals on tax amounts owed, they will work with you to establish how and when taxes get paid. In order to do that, they’ll require income and expense, asset and liability information from you. A payment arrangement will be based on your surplus monthly income and your ability to borrow or liquidate to satisfy the debt.

But what about the penalty and interest? Is there any way to get it reduced?

The short answer: Maybe. The taxpayer relief guidelines allow taxpayers to apply for relief from penalty and arrears interest, and waiver of ongoing interest. But it’s not quite as simple as just asking. There are categories under which a taxpayer can apply, and very specific decision making criteria used to determine eligibility. That said, it’s critically important to understand: CRA collection officers have nothing to do with taxpayer relief decisions.

The Agency has a designated unit for reviewing taxpayer relief applications and it’s completely separate from the collection unit. Collection officers have NO influence on taxpayer relief decisions. Also very important to understand is that the taxpayer relief process is NOT a negotiation. Relief from penalty and interest or waiver of currently accruing interest is a discretionary power based on the categories for relief and specific decision making criteria. Before making an application, consider the amount of money at stake and think hard about whether you should gamble with that amount by applying without foundational knowledge of the legislation. Help is available here: https://taxpayerreliefletters.ca/how-the-service-works/ 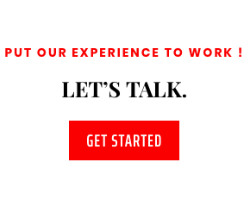